AS HEARD ON TV

Our president and founder Pat Rickey composed one of the first infomercials ever produced for SyberVision called the Neuropsychology of Weight Control which launched a new industry. By carefully scoring listening to the testimonials, Rickey scored music around their stories drawing viewers into the show and keeping them engaged throughout. His music style became the standard sound for other infomercials that followed. Since that initial success, Rickey has assembled a team of creatives to develop library music, original scores, and audio mixing services.

Downpat Music has scored many of the biggest infomercials, consistently in the Top 100 list as ranked by the IMS Reports. Downpat has had more music on infomercials and DTC spots than any other original music company. Your scoring is so much more than just music. You create a soundtrack that truly forwards all the sales and brand goals.

To create or find great music for your production and make your life easier. 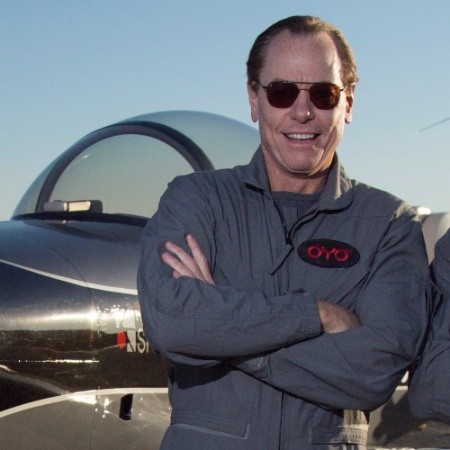 Pat Rickey’s Downpat Music is the go to studio for custom music that fits your message. 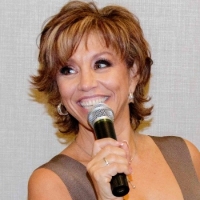 As the music genius behind dozens of our favorite infomercials and tv shows, you know he has touched the project because the project or product touches you. 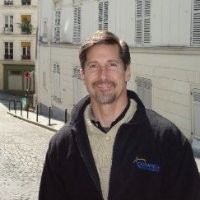 Pat is outstanding to work with and I would give him my very highest recommendation. If you have a project that needs a musical track, there is no one better to work with or anyone who you can count on more, to deliver an excellent result. Pat consistently works to enhance our television ads. 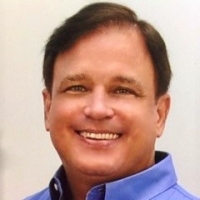 I just watched the full OYO Fitness show that you scored.  Wow!  You did an amazing job.
You add the ideal energy and emotion at the exact right times to maximize response and sales.  Great work!! 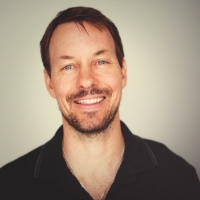 Pat is a gifted musician who understands how music can enhance and help tell a story, motivate viewers and build emotion. He’s easy to work with, listens well and really enhances to overall creative process. I recommend Pat as composer enthusiastically!